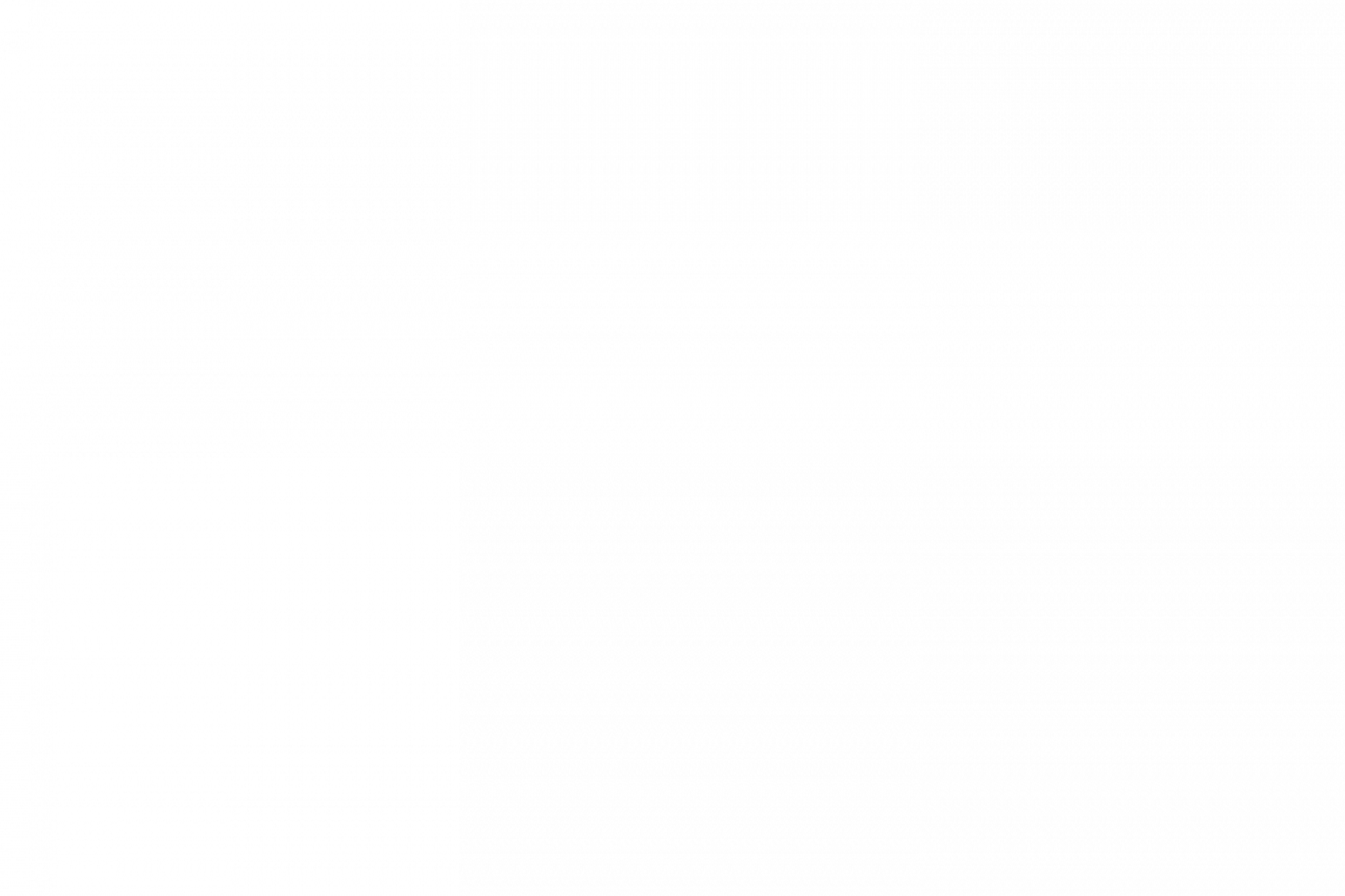 By Isabelle Gagné
Posted 7 February 2019
In Alzheimer and dementia, Health
What you should know about the progression of Alzheimer’s in seniors2019-02-072021-04-21https://confortelite.ca/wp-content/uploads/confort_elite_final_new-en-opt.pngSoins de santé Confort Élite inc.https://confortelite.ca/wp-content/uploads/alzheimer-garde-confort-min-opt.jpg200px200px

With no cure to date, Alzheimer’s disease affects a large number of men and women throughout the world. In Canada, 747,000 people suffer from this cognitive disorder, and of that number, 140,000 are residents of Quebec. The Federation of Quebec Alzheimer Societies predicts that, over the next 15 years, 1.4 million Canadians will be afflicted with this degenerative illness that gradually kills off the victim’s brain cells. However, while we know that this neurodegenerative disease affects memory, the various stages and warning signs are somewhat less well-known. So here’s what you should know.

How does Alzheimer’s disease progress?

Although the causes of Alzheimer’s disease are still unknown, we do know that when beta-amyloid proteins aggregate in the brain, they create plaque that impedes the transfer of information between the neurons, causing them to die.

Misfolded oligomers, which are basically fibrous clumps of tau protein, are another element that has a significant impact on the person’s cognitive abilities, as these clumps prevent nutrients from reaching the neurons, also causing them to die.

Certain studies have shown that warning signs of Alzheimer’s disease can be observed (through an MRI) often up to 10 years before a diagnosis and before the first symptoms appear in the person suffering from the condition.

Warning signs of the disease

Besides affecting cognitive and functional abilities, Alzheimer’s disease also alters the individual’s emotions, mood, behavior and physical capacities. But as we all know, the onset of this neurodegenerative condition isn’t sudden. The initial symptoms appear progressively and develop gradually over the medium and long term. For some people, the disease takes several years to progress, while for others, it progresses very quickly.

In the mild stage of Alzheimer’s disease, also called the early stage, patients exhibit symptoms such as memory loss, difficulty communicating and changes in mood and behavior. At this stage, they are fully aware of their condition. While they are still able to perform everyday tasks, they may require assistance to fulfill certain needs.

This is the most difficult period for those affected with the disease because they know that their future will be shrouded in forgetfulness and that measures must be taken as quickly as possible to ensure their continued well-being. They may feel worried, sad and anxious. Despite the disease, it’s essential to continue stimulating the brain with cognitive games, exercise and proper nutrition. It’s also a good idea to implement various strategies like labelling things, writing things down on a schedule or calendar, keeping emergency numbers near the telephone, etc.

During this middle stage, patients see their condition deteriorate. Their cognitive and functional abilities continue to decline. Performing everyday tasks becomes excessively difficult. They can no longer dress themselves, bathe themselves, do housework or cook. They often no longer recognize their family members or the people around them. They may feel anxious, frustrated, agitated, sad or even hostile. This is the time to consider in-home aid or a move to a care facility.

This is the late stage of the disease. The severe stage is characterized by serious cognitive difficulties. The neurological impairment reaches its peak. The brain has more and more difficulty processing information and transmitting the necessary signals to the body. Patients lose their ability to communicate, need help eating and going to the bathroom and even have difficulty swallowing and, finally, breathing.

If you or a loved one is suffering from Alzheimer’s disease, don’t hesitate to take advantage of in-home aid to support and assist you in your day-to-day activities and improve your quality of life.

Find home care
near you